On January 17, I had the privilege of attending a conference on world religions and representing a Jewish perspective.  The conference held each year results from the vision and work of the Ahmediyya Muslim community who strive to build bridges of understanding between religions around the world.

In a world in which many still kill others in the name of God and their particular religious faith, such efforts as those of the organizers and of the participating faith groups at that conference must be supported and praised.  Such a conference is not a rare event. All over Canada and much of the world religious groups in the twenty-first Century dedicate significant amounts of energy to building bridges of understanding between them. In the past, efforts to bring diverse religious groups together met with enthusiasm from limited corners of most faith communities. In the past, basic beliefs on the part of most religious groups prevented them from embracing any efforts at understanding other religions. Most religions attested to the truth of their group’s understanding of God and the falsehood or distorted understanding about God that other religious groups taught. For Jews, our insularity and the sense that we hold a special position with God as God’s treasured or chosen people prevented our participation in interreligious dialogue. We also stood back from such efforts because we held that while other religions may be valid paths to God, ours requires of us more in the way of mitzvoth and mission and our religion therefore must be held above others. 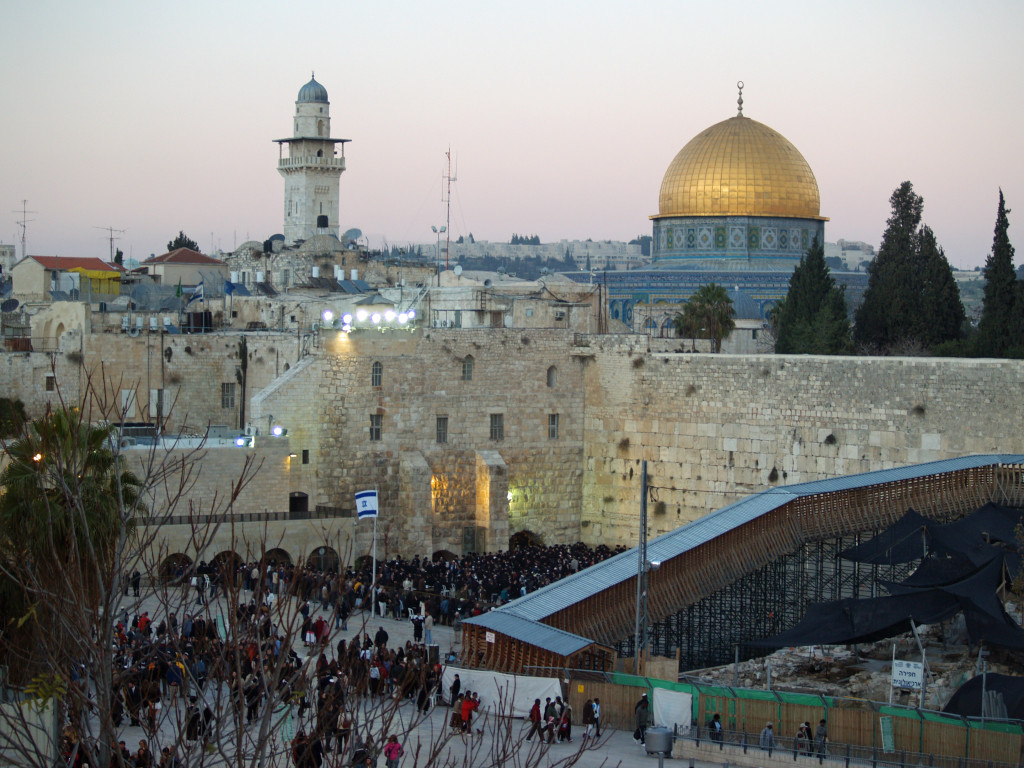 Evolution of human perspective now allows religious groups to enthusiastically embrace bridge building with other religious groups. A religious monolith as large as the Catholic Church completely reversed direction fifty years ago with a statement of changes made at the Second Vatican Council. One of the changes made there retracted the idea that there is no salvation ex-Cathedra – outside the Church. That document also made important changes that opened the door and extended an invitation to Jews to be in a particular special relationship with the church. Vatican II prohibited further Catholic proselytizing among Jews, declaring Jews a people in special Covenant with God. We can see more clearly today than at any point in the past the stark contrast in real world results that derive from the philosophies that varied religious groups espouse.

I began my contribution to the Victoria conference last month by saying that there is only one thing that we can claim to know about God with any certainty and that is that God is wholly unknowable. The best we can do is to perceive some tiny fraction of God’s reality and we build our religious institutions and practices around those miniscule glimpses of the Devine. If we have any hope of seeing and understanding more of the ultimate reality of God, it can only come from learning something of the glimpses of the Divine that other groups have seen and the truths they distill from that vision.  Only by piecing together a great mosaic that contains what each religious group glimpsed and what they learned from that glimpse can we hope to enlarge, if ever so slightly, the full picture we have of God.

Let us celebrate and take full advantage of opportunities to learn at each other’s feet. That means share your beliefs and traditions with others and accept such invitations that come your way. Remember you come to such events sharing your faith to help others add to their spiritual knowledge, but you also come to open your ears, eyes, mind and spirit to what all those other faith traditions have to share in return with you.